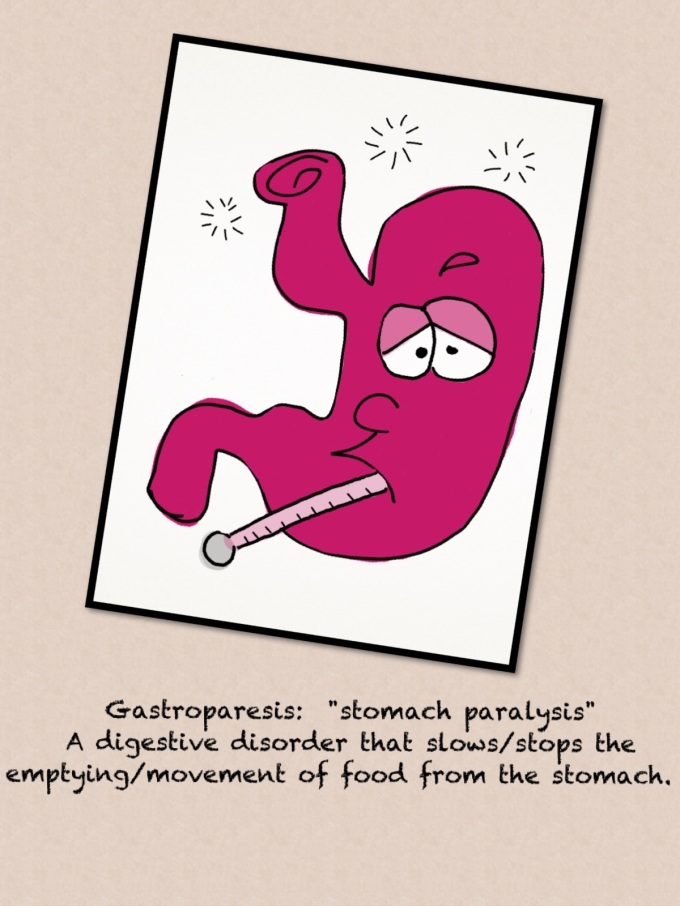 “She’s lost over twenty pounds since she was here in May.”

Worry in my doctors eyes.

“It could be cancer, it could be an autoimmune condition–we’ll know more when we get these tests back.”

Fear in my mother’s.

“I don’t think you’re going to be able to go back to school this semester.”

Tears of frustration in mine.

Our health insurance provider did what they do best, that is screw up. The date by which the approval for my infusions expired came and went, and they hadn’t processed the renewal. Because of this I had to go about three weeks without an infusion. I caught a stomach bug–bacterial or viral we don’t know–but it was the worst I’ve ever had.

Once the worst (spewing vomit) was over I recovered pretty normally for a couple of days. Then I just stopped. I was weak. I was nauseous all the time. Eating was agony–hunger pangs were nothing in comparison. Being up made everything worse and I passed out a couple times. I kept expecting it to pass, but it just kept getting worse.

“Miss Macfarlane are you a diabetic?” 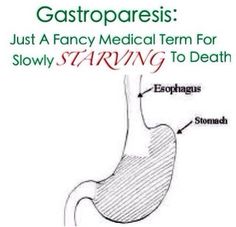 “The test showed your stomach is emptying too slowly.”

Gastroparesis? What the heck is that?

Ok, but we’ve been over this. I’m not a diabetic.

“Sometimes similar nerve damage can occur from a GI infection.”

Hmmm you mean like the stomach bug from hell I had a couple months ago? That sounds about right.

My local GI doc was at a loss. The meds he’d tried me on had helped very little. I was still losing weight, I still couldn’t handle solid food, I was still miserable and sick, sick, sick. He decided to refer me to VCU.

My first appointment at VCU I met with the head of the GI department. He referred me to endocrinology and immunology at VCU as well. I had a consultation with a nutritionist–she was impressed with the shake my mom and I had come up with and didn’t have much to add. (For my gastroparesis shake recipe click here)

The GI said that if I was any other patient, he would put a J-tube (feeding tube that delivers stuff straight to the small intestine) in me right away, but because of my immunodeficiency he was afraid to–I’d be at high risk for a serious infection from it. We agreed that if things hadn’t improved in a month or so when I came back, we would try it anyways. I was desperate to stop losing weight–the more weight I lost, the sicker I became.

By the time my follow up came around I was doing a little better. The scale showed that I had managed to gain a pound. I felt like I had scaled Mt. Everest. It was the first time in nine months that I had not lost weight.

I met with a Nurse Practitioner in the GI department. She tweaked my meds, and was the first genius to think of giving me prescription anti-nausea pills. The changes she made worked. I started being able to eat solid food again in March 2015.

It took me a few months to gain back about half the weight I had lost, which put me at a good, comfortable, healthy weight. The rest of it I still have not gained back as it was mostly muscle I had gained playing ball my freshman year at SVU.

Even once I had achieved my goal weight and was back on a fairly normal diet, my body didn’t bounce back to its former self like I’d hoped it would. It took me another year to get strong enough to go back to school. Even now, after two years with good control of the gastroparesis, I struggle–my body just isn’t the same. It probably won’t ever be, but that’s ok. 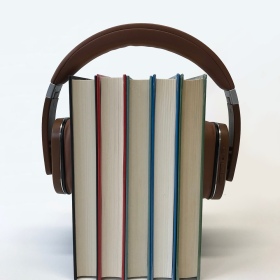 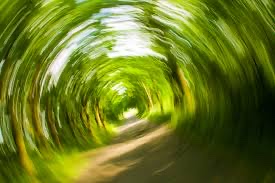 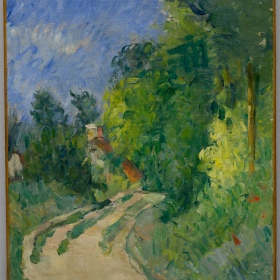 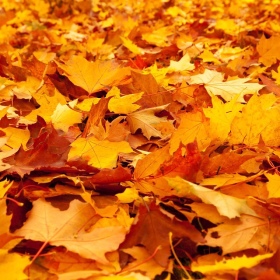 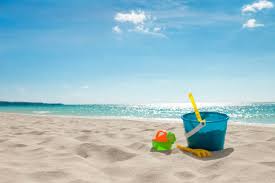 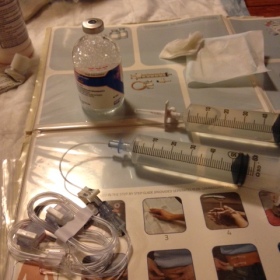